Breaking news highlights| Taliban could take over Afghan capital in 90 days: US 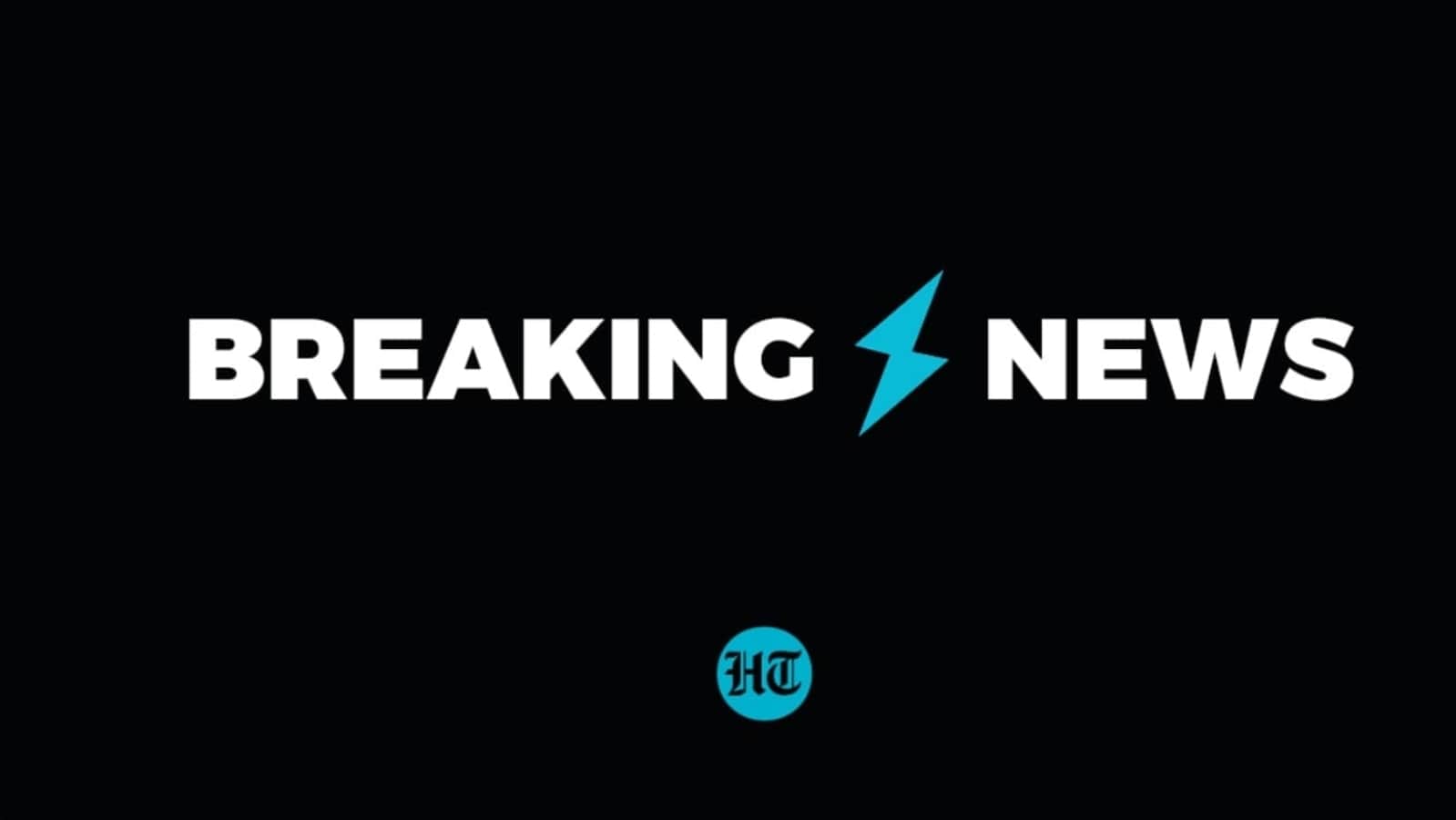