10 Famous Singers & Groups Who Lost On The X-Factor 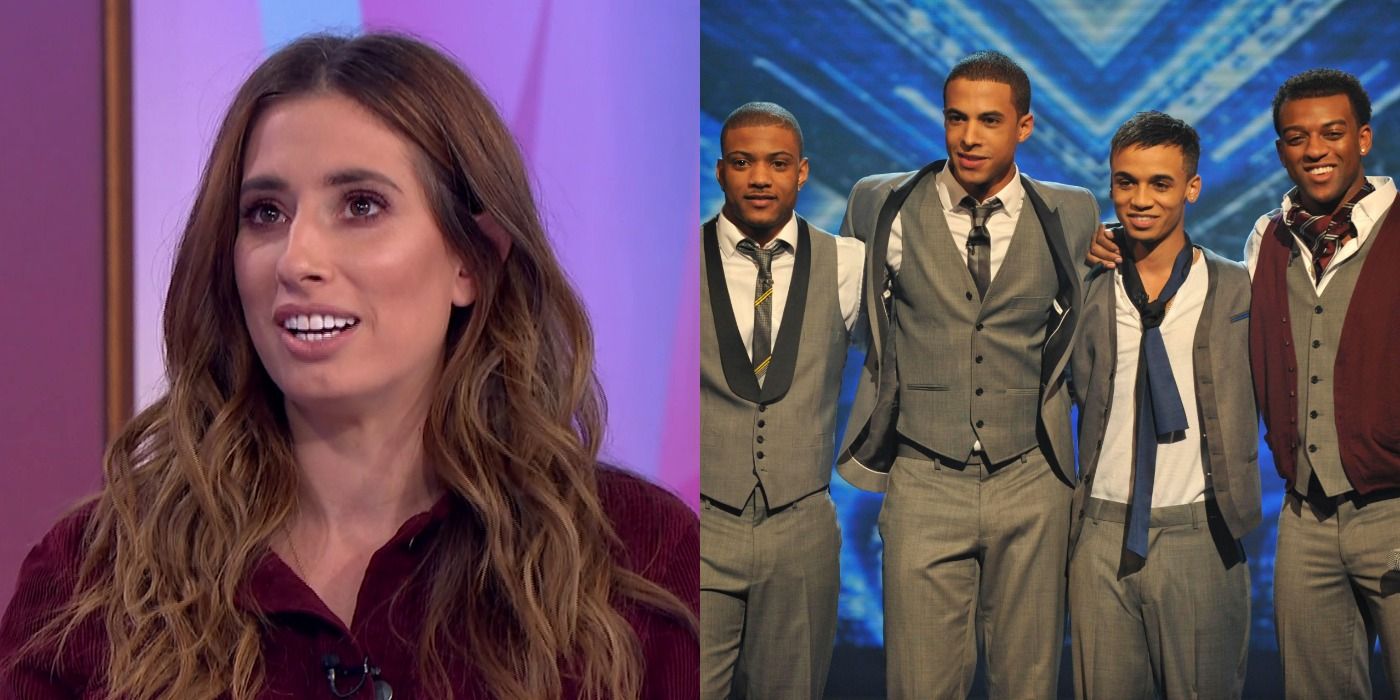 The X-Factor has produced some fantastic singers and groups across the years, with some amazing talent being brought into the industry from this show. Typically, the winners are the artists that everybody looks towards, and, throughout the history of the show, there has been a lot of brilliant winners such as Leona Lewis and Alexandra Burke.

RELATED: The X-Factor: 10 Behind The Scenes Facts You Didn’t Know About The Show

However, while there’s been a lot of great winners, there have also been some fantastic singers that ended up losing but still went on to have massive success. Losing on the show doesn’t necessarily bring an end to the careers of those involved, and, as these 10 singers and groups have proven, it can lead to a fantastic career all the same.

JLS ended up being runners-up in the 2008 show which saw Alexandra Burke win, but the boyband was loved by fans at the time and they had fantastic charisma. Because of that, it’s not a surprise that the group went on to have fantastic careers, selling over three million records around the world.

They proved that coming up a bit short doesn’t bring an end to the hopes of a successful music career, with the group thriving away from the reality show. While they did end up breaking up, they have now reformed and are waiting to tour again when it’s safe to do so.

Jedward were a pair of brothers who weren’t always the strongest singers or the most popular with the judges, though they were very entertaining. They appealed to a certain audience, and, while they were eventually eliminated in week seven of the competition, the two men have gone on to have great careers.

They managed to release an album called Planet Jedward, and that hit number one in the Irish Album Charts. They’ve also proven to be successful in different forms of reality shows, appearing on Celebrity Big Brother and lots of other shows to keep building their brand.

Another singer that has thrived outside of the music world is Stacey Solomon. While she had a fantastic voice, getting to the finals in 2009, she has since gone on to become a big star, and a big reason for that was the fact that she won I’m A Celebrity…Get Me Out Of Here!

RELATED: I’m A Celebrity… Get Me Out Of Here!: 10 Most Iconic Campmates

From there, Stacey hasn’t looked back. Whether it’s being a presenter on Loose Women, appearing on other reality shows, or writing books, she has had a very successful career which all kicked off with The X-Factor.

Stacey Solomon isn’t the only former X-Factor contestant who has appeared on Loose Women, as Rebecca Ferguson has also been a regular on the talk show, too. She came second in the seventh season of the show, losing out to Matt Cardle in the final.

However, the powerful singer has since released four studio albums, proving that finishing in second place didn’t damage her chances of being a success in the industry in the slightest.

Ray Quinn was part of the show early on, being involved in the 2006 season, and he became a true fan favorite at the time. He sang with real style and swing, but, in the end, it was Leona Lewis who would pip him to the post, beating him in the finals.

However, since that point, Ray has continued singing, using his talents to thrive in the West End. He’s been involved in major shows from Grease to Dirty Dancing, proving just how talented he is.

Rylan Clark was seen mainly as a comedic contestant on The X-Factor, which is something that the series typically did every year, and it was clear that he was never going to win. However, he had a huge personality, and that contributed hugely to his massive success.

RELATED: 10 Songs That Should be Retired From Singing Competition Shows

Rylan has become a top name as a television presenter, working on This Morning, Strictly: It Takes Two, and Big Brother’s Big On The Side. But, he has now even gained his own show with Supermarket Sweep, which will only continue to raise his stock.

Cher Lloyd was quite a controversial contestant on The X-Factor, bringing a hip hop style to the show, which hadn’t really been seen before. Because of that and the comparisons that she got to Cheryl, certain people didn’t enjoy her work, which ultimately led to her not winning, finishing fourth overall.

However, since that point she has continued to have good success in the music industry, getting a UK number one single, and thriving with her own unique style.

Lucie Jones was a fantastic singer, but she didn’t manage to win The X-Factor. However, that didn’t stop her from going on and having a great career in the music industry, which included her being chosen to represent Great Britain in the Eurovision Song Contest.

RELATED: 10 Reality TV Stars Who Have Been On Multiple Reality Shows

That was a major moment for her, and she has since continued her singing in a slightly different way by heading to the West End and performing in musicals such as Waitress.

Olly Murs was only able to reach second place in The X-Factor back in 2009, but it was always clear that he was destined for big things. He landed a number one just six months after the show ended, and he has since gone on to thrive in the music industry while also stepping into television.

Olly has appeared on different shows, and now even gives back to the reality show world by being one of the judges on The Voice UK. His career has gone full-circle now, and he continues to coach aspiring artists who want to go on the journey he had.

Considering the fact that One Direction went on to become one of the most popular boybands in the world, it is quite surprising that they didn’t win The X-Factor. However, the show did catapult them to success despite the fact that the group initially all auditioned as solo singers.

While they’ve gone on to have great solo careers after they stopped as a band, the decision to put them together proved to be the right one, with the group having success around the world and producing some great hits, which they still do today as solo artists.

NEXT: Every Song in Netflix’s The Boys in the Band